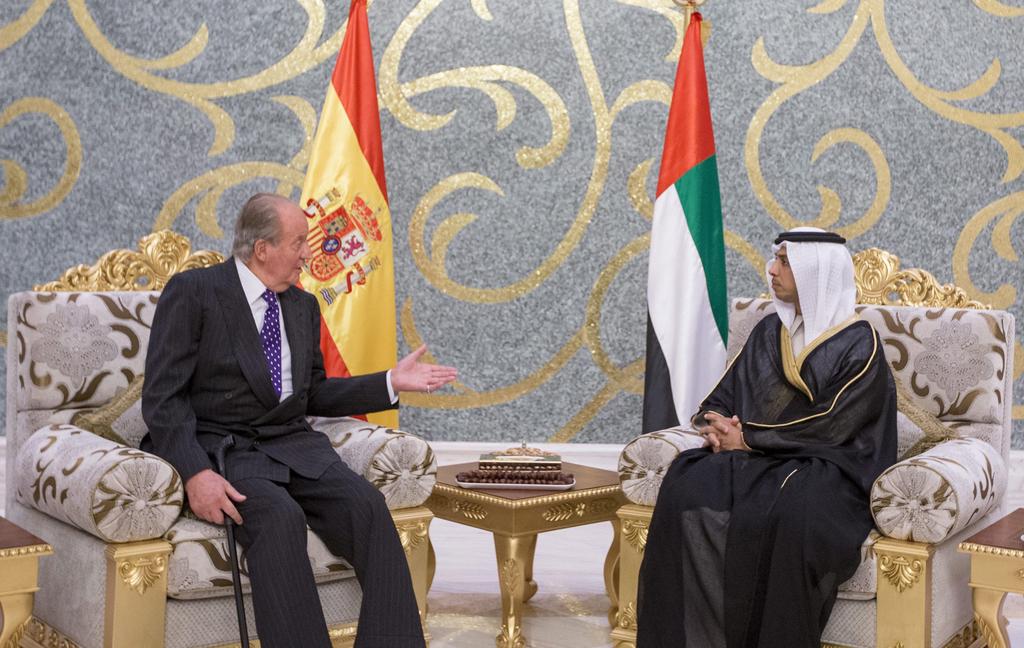 Spain secures its place among the top international destinations for Arab investments.

Foreign investors have found Spain to be the ideal destination for sovereign funds from various nations, in particular, for capital from the Middle East and the Gulf countries. Spain is the main country in the European Union for foreign investments.

The vast majority of foreign investment in Spain comes from sovereign wealth funds, in other words, government investment funds from emerging countries. These funds are characterized by their value, derived from oil and gas exports. At the same time, investors concentrate the growth of their capital in the real estate, energy and tourism sectors.

Some of the reasons they choose Spain to invest are:

Stability and political security
Arab investors’ preference for Spanish companies is based both on the political and social security of the nation, as well as the stability offered by Spain’s membership in the European Union.

Economic stability
The strength and integrity of Spain must be highlighted. Despite the economic crisis in recent years, Spain has managed to maintain the interest of investors at a reasonable level through its steady medium to long-term performance.

Royal relationships
Along with the economic characteristics which benefit both parties, the relations between the Spanish Monarchy and the Arab  Royal Families also stand out. These cordial and firm relationships allow mutual participation in large scale projects.

Bridge to South America
Recently there has been an increase in UAE investment in sectors such as tourism, and the infrastructure or trade of raw materials in South America. In addition, these relationships have been enhanced by major events, such as the Global Business Forum Latin America, held by the Dubai Chamber of Commerce on February 27. Spain is, without a doubt, the perfect connection due to its commercial experience in both cases and its strategic location.

Football
The UAE’s passion for Spanish culture is well known, especially where football is concerned. There is no doubt that both Real Madrid and FC Barcelona raise passions in the UAE, as is demonstrated by investments by high profile groups, such as Qatar Airways and Fly Emirates or magnates who have decided to buy entire teams, such as Qatari Sheikh Abdullah bin Nasser Al Thani, maximum shareholder and president of Málaga.